We all love the idea of leaving something to our kids one day. But did you know that there is an alarming 70% failure rate in wealth transfers for affluent families? As shocking as it sounds, it has actually been a problem within societies around the globe for generations.

When I worked as a portfolio manager, we made an investment in a Pan-Asian company specializing in ‘bereavement care’ - nice word for what we in the West call funeral services. I visited Malaysia on a business trip to get a better understanding of the company.

On my visit, I was awestruck and inspired by the deeply rooted Chinese bereavement culture. It is steeped in traditions of honor and reverence of ancestors by their descendants. It is common for the living to visit a gravesite many times throughout the year. There is an expectation to bring gifts to honor long dead ancestors.

At the beautiful Memorial Gardens in Kuala Lumpur, I was captivated by the messages and inscriptions carved into graves. They included instructions from the dead to their family on how to live a good and meaningful life.

Some included instructions on how to use family wealth to find meaning and purpose. 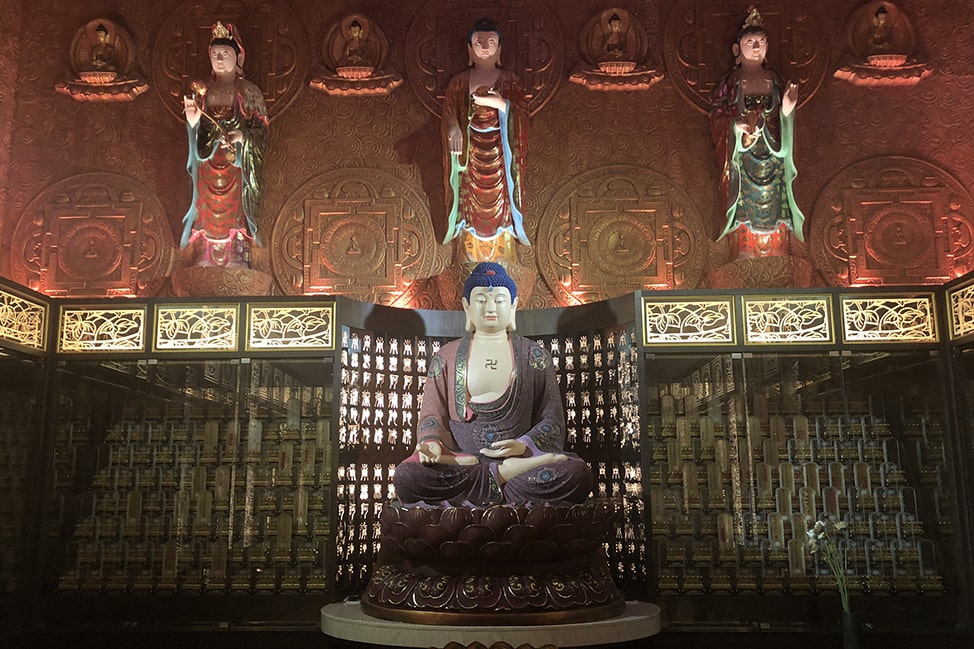 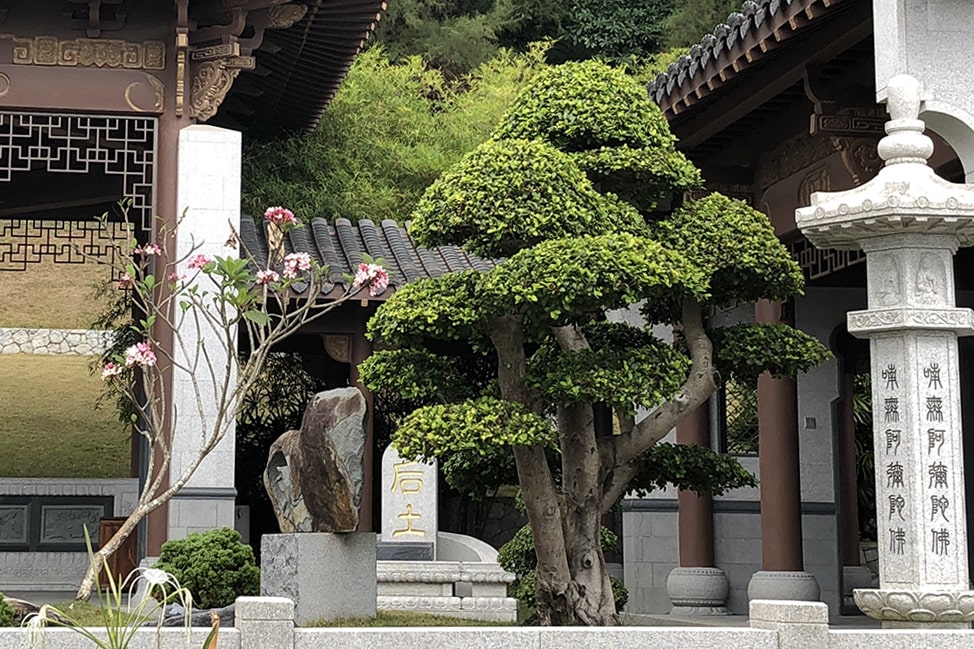 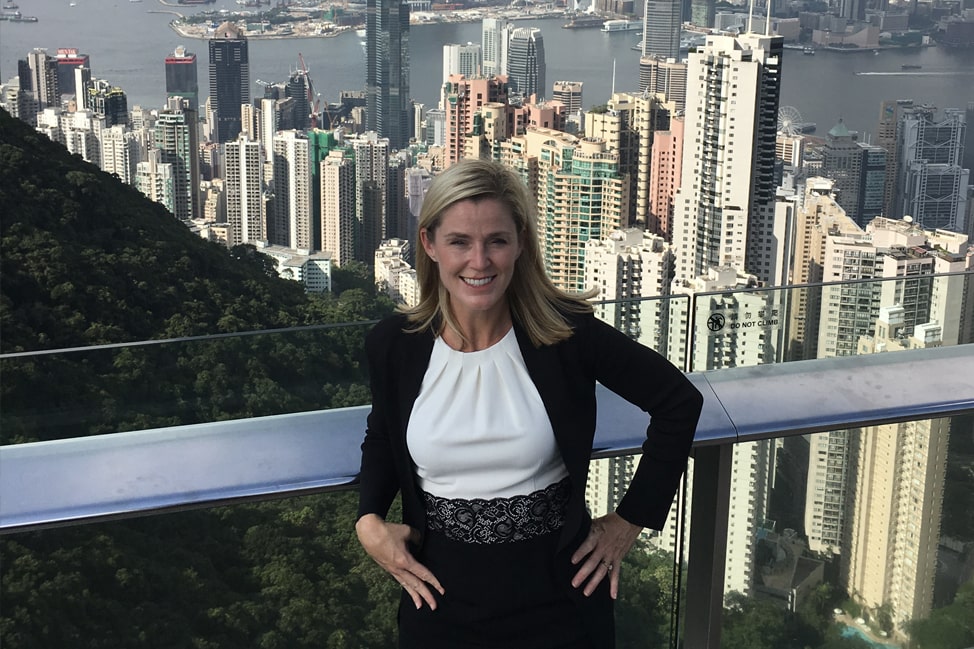 Why was this so fascinating? Because of this unspoken problem that has plagued global for centuries: "Shirtsleeves to shirtsleeves in three generations.”

It's a global phrase. In Italy, they call it "from the stalls to the stars to the stall again." In China, it's "teacup to teacup." There are phases for this phenomenon in numerous languages, but essentially it means that within three generations, all the family wealth will be totally lost.

Why Do 70% of Family Wealth Transfers Fail?

So why does this happen? Recently, I listened to a podcast featuring Amy Castoro, President and CEO of the Williams Group, a consulting firm that helps high-net-worth families with something called “heir preparedness”.

The Williams group did a 20-year study interviewing over 2,500 wealthy families and asked, "What is a successful transfer and how do you do it?" Let’s look at the top 3 issues they identified.

The research showed that most of the breakdown in a wealth transfer was due to trust and communication.

In other words, mom and dad didn't want to tell the kids about the wealth because they were afraid it was going to derail their motivation. Or they didn't trust that the siblings were going to take care of each other. Or the next generation didn't trust mom and dad to do the transfer successfully.

The industry doesn’t help either.  Investment managers, accountants, life insurance agents and estate planning attorneys are all great at discussing what happens after you die. But ironically it is easier to talk about what will happen with money after you are dead than to talk about the communication plan and emotions around family money while you are still alive.

If you focus only on an estate plan, you are missing the big picture. There is no way to write an estate plan to “fix your kids’ issue with money”. Does this mean you should tell them what they may inherit someday and how much?

Not necessarily. It’s not as important that children know the specific number of your income or your net worth. It’s more important they understand and know that you have a plan and that the plan is tied to their “why”.

Rather than talk about the numbers, the Williams Group recommends asking a powerful yet simple question to ask everyone in the family:

“What do you care about and why?”

This is a useful question, not just for the next generation trying to find their place inside the wealth, but also for the wealth creators themselves, who are looking to apply their wealth in the most meaningful way. Issue #2: Heir Preparedness

When we think about preparing our kids to manage wealth, typically we think of financial literacy topics like :

This knowledge is important for knowing what to do with money. However, the real education most affluent families need is around the social dynamics of what happens when you have money.

Roy Williams, founder of the Williams group, was an NFL player. He often uses a football analogy: How can you surround your heirs with professionals you trust (i.e. an offensive line) so that when it’s their time to catch the ball, they are ready?

Especially when the other team is comprised of Bernie Madoff’s, a college friend with an agenda, or even well-meaning people from your church.

An example from the podcast was given of a son who suddenly inherited a great deal of wealth. He said to one of his friends, "Wow, I suddenly find myself in this position." His friend said, "I've got a brother who does some great stuff in social impact investing. Why don't you go do that?"

And he lost two-thirds of his wealth within six years.

The skills that are useful for creating tremendous wealth are not the same skills needed in transferring that wealth to someone else and giving up control. Or sharing it.

When wealth transfers, we transfer not just the assets, but also the communication practices and our values.

The podcast described a family where the dad was a billionaire. They flew everywhere on private planes. They went on vacation and were with a bunch of friends that walked into a retail shop somewhere. And his daughter, who was young said, "I would really like that," and it was a stuffed animal.

And the dad said, "Let's see if you've earned your allowance by the end of the week." All the friends’ jaws hit the floor. And he said, "Yeah, of course I can buy it. But that's not the values I'm raising her with."

A common response when kids want something is “Well, no sweetie, we can’t afford that”. But what happens when that changes, and it is no longer true? Suddenly instead of, “We can’t afford that” as the reason the truth is: We can afford that but we’re still not going to buy it.

It’s a much harder conversation to have, and so it gets avoided.

When do you start the conversation around entitlement? It cannot be when your kids are teenagers. It must be sooner. Because they are watching all the time.

Mentally Prepare Your Family for Wealth

This is not about just the dollars. It is about the systems, processes and structure around family wealth. Does your family understand the role and mission for your family with your wealth? Do you?

If you are reading this, you have done a great job preparing assets for your kids. Now you may need to pivot to preparing your kids for the assets.

I know it’s not easy, especially when talking about money still remains taboo for so many people. But if you really want to help your kids when you’re no longer around, then the best way to start is by being open and honest about money. For help having these types of conversations, please get in touch or schedule a meeting today.